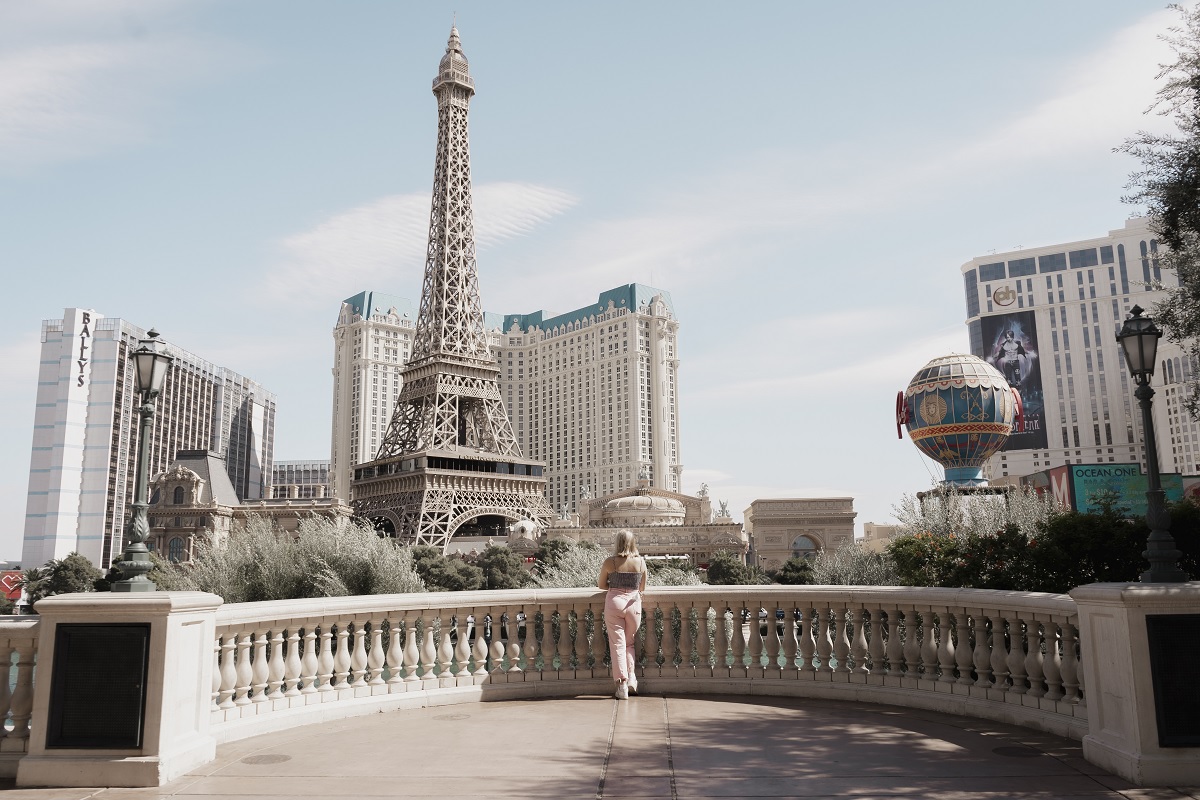 Modern construction and planning have sustainability running right through designs. This includes a whole host of questions around aspects like the local human and non-human ecology of the site and surrounding area, the chemistry and quantity of building materials, and thousands of interior design choices. While the mega sites of Las Vegas gaming might not be the first place that comes to mind, it shows how widespread environmental orientations are becoming that the industry is getting on board.

Up to now, the associations of Vegas casinos are with excess and opulent entertainment, from the leather seats and hundreds of lights in the poker halls to the fountains and massive shows held at them. One consideration for some plans is the cost-effectiveness of energy, with schemes such as Japan’s feed-in-tariff policies aiming to incentivize the installation of solar, for example. With the water in Lake Mead now so low that ancient volcanic ash is being discovered, the gigantic Hoover Dam can no longer be relied on to supply the energy Las Vegas needs. With these direct implications as well as less direct, there are a number of casinos now seriously implementing action plans to tackle sustainability issues. Here are some examples. 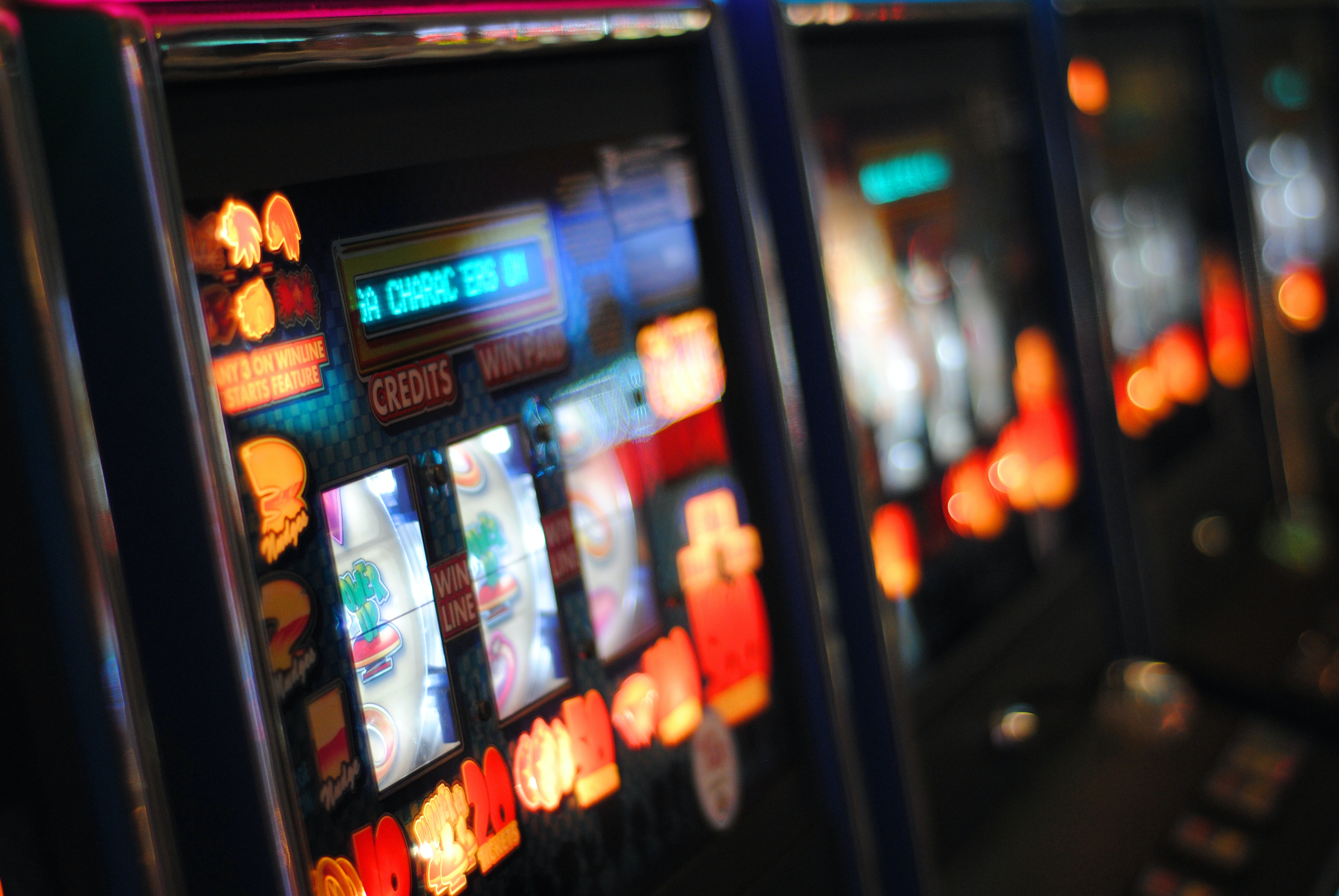 If there’s one Las Vegas complex known for sustainable construction, it’s the Aria. There’s no shortage of entertainment options, which naturally include pools, bars, pools with bars, and casino classics like roulette. It also houses one of the best Las Vegas poker rooms, namely a 24-table hall with a centerpiece high-stakes section known as ‘Table 1,’ formerly named ‘The Ivey Room’ after the Poker Hall-of-Famer Phil Ivey.

It’s the slot machines where the clever green innovation is found, however, known as air conditioning displacement by feeding in smaller volumes of cool air from underneath instead of more wasteful traditional units from above — just one of the many energy efficiency measures. The construction of the Aria hotel might be the most impressive part, where materials were carefully selected so that the building received gold LEED certification from the U.S. Green Building Council, and the impact of construction was further minimized through the use of the site’s pre-existing building work. Low-flow shower heads save millions of gallons of water without compromising on luxury, while food waste is put to use by local farmers.

The Palazzo Resort and Hotel

Part of the Venetian, the Palazzo is all about elegance, whether you’re throwing down in a game of Pot Limit Omaha in the poker room, playing Baccarat electronically in front of a 120-foot LED wall, or sipping on a glass of Where’s The Smoke, a popular combination of tequila, chipotle, peach, cinnamon and lime.

Luckily, the Palazzo is also LEED-certified. The resort has also made a big effort, especially in terms of energy — the site is completely powered by renewables. Since water is so important in a desert, the Venetian is proud of its nano-filtration technology allowing it to save 25 million gallons of water a year for use in landscaping, street cleaning, the Palazzo fountain and part of the building’s air conditioning. Sitting on top of an aquifer, the water-saving measures mean that the resort is able to be water self-sufficient instead of connecting to the city supply.

Like the Aria and the Palazzo, Mandalay Bay is home to a large and popular collection of entertainment, shopping and comestible options on the Strip, decked out in marble and carpets. The 30,000 square foot Spa Mandalay is a particular highlight, and sports fans for games at the Allegiant Stadium often gather in The Fan District thanks to its proximity.

Like the Aria, Mandalay Bay is owned by MGM and shows the group’s commitment to greening its resorts more broadly. There’s no shortage of sustainably-sourced ingredients on restaurant menus, which includes the champagne stoppered with recycled corks — no small consideration in a party town like Vegas. Important details like faucets and toilets are also designed to minimize water waste. MGM has gone ahead with the installation of 640 acres of solar panels to power Mandalay and other resorts, or enough to power 27,000 homes.

While the casino industry isn’t at the leading edge of sustainability, there are serious efforts by some of the big players to take big strides in the area. A combination of responsibility, government incentives and necessity have made a huge impact over time.

5 Reasons Home Solar Panels in NJ Are Good for the…