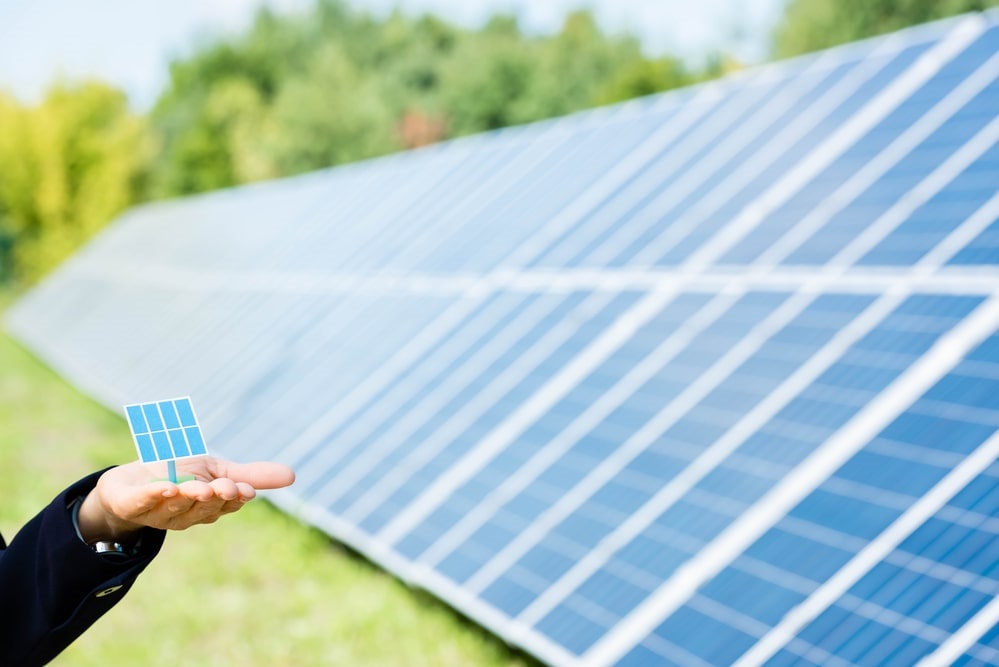 Humanity has understood the potential of solar energy for millennia. History suggests that as far back as the first century A.D., the Roman Empire harnessed solar energy to power their famous bathhouses. Indigenous peoples living in certain portions of North America heated their homes with the sun in the 13th century. So why do solar applications in the 21st century seems so limited?

One of the biggest challenges with solar energy is storage. The sun is capable of generating tremendous volumes of energy during the daylight hours. It obviously produces nothing at night. So to fully harness the power of the sun, solar solutions require storage capacity. And that has been the stumbling block all along.

Everyone Would Go Solar

It was in 1973 when the University of Delaware built the first solar-powered residence. Their experimental home utilized a number of state-of-the-art technologies to turn sunlight into electrical current. Observers were so excited about the results of the project that many began to declare that every home would be solar powered within years.

It was not long after that the photovoltaic market emerged. Companies began producing rooftop solar panels and pitching them to homeowners who wanted to get off the grid. Some got on board, most did not. Not much has changed in the 40+ years since.

Solar power based on photovoltaic technology is clearly limited. Until adequate storage capacity is found, getting people to convert to solar will remain a hard sell. Fortunately, the solar industry may now have a solution in the form of lithium-ion batteries.

The Promise of Lithium-Ion

Pale Blue Earth, a company that makes USB rechargeable batteries, says that lithium-ion technology could be the storage solution that finally gives the solar industry the productivity boost it has been looking for. Lithium-ion batteries offer a number of advantages over lead-acid batteries:

The solar power industry also appreciates the fact that modern lithium-ion batteries are smart batteries. They are smart in the sense that on-board chips regulate both charge and discharge for safety reasons. This means that Li-ion batteries are less likely to suffer catastrophic failure.

Everything lithium-ion batteries have the offer is offset only by their cost. Therein lies the rub. The batteries are expensive enough that adding them to a photovoltaic system makes solar power for residential homes even less attractive. So now the goal is to make the batteries more cost-effective.

How to Choose The Best Commercial Solar Lights?

One of the Latest News on Solar Energy and its Limitations

Go the Eco-Friendly Way when it comes to Custom Packaging

Eco-friendly Energy Advice You Must Know About